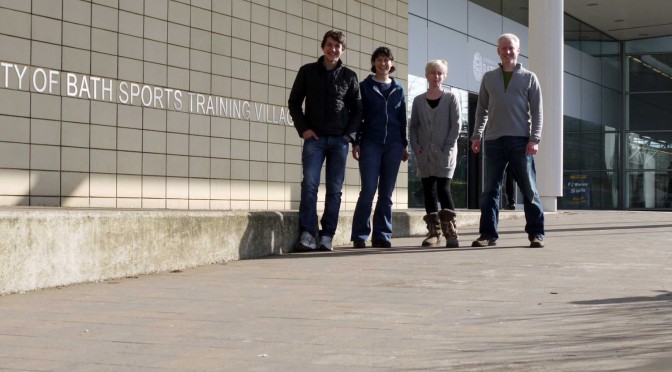 As usual, Ohta Sensei led us through some very challenging basics, emphasising how the whole body moves with a technique and how this can best be applied in different directions. Then partner work, defending against a range of different punches and kicks.

After a water break, we were split into several groups. Sensei kept the dan grades together for more kumite: one combination involved twisting the body with a punch to make distance, an accent punch mid step and yet another punch to finish. The key was in the rhythm and the timing – breaking the rhythm but keeping the timing.

Sensei also explained different ways of moving and the trends being seen among the younger generation of JKA kumite champions in Japan.

After telling us we could counter with any technique in response to one particular combination, Sensei demonstrated using mawashi geri AND ushiro mawash geri (both jodan). This was seemingly effortless as always, with perfect technique and a big smile! (Like most of the other participants, I had to keep it simpler.)

After some more water (lots, actually) and a banana, came kata. Groups were subdivided yet again for Heian through to Tekki, Bassai Dai, Jion, Empi, Nijushiho and Bassai Sho.

So there goes another great course. One pizza (each) later and we’re back in the car, on the way home. Unfortunately, the nice looking ice cream farm and tearoom which we saw on our way in was closed by the time we made our way out of Bath. No matter – you can’t beat the motorway service stations…